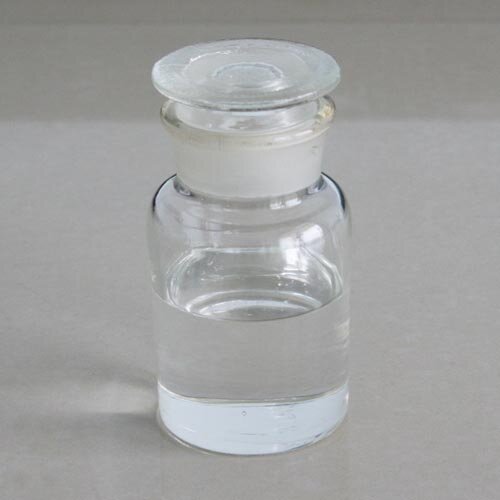 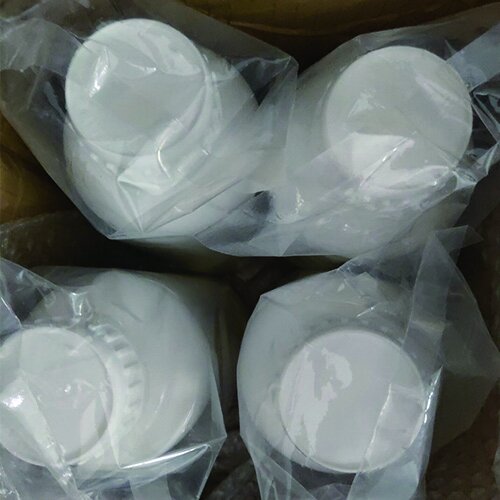 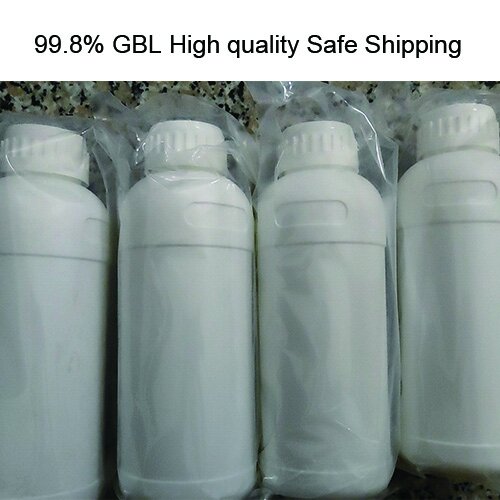 Occurrence: GBL has been found in extracts from samples of unadulterated wines. This finding indicates that GBL is a naturally occurring component in some wines and may be present in similar products. The concentration detected was approximately 5 μg/mL and was easily observed using a simple extraction technique followed by GC/MS analysis. GBL can be found in cheese flavourings but typically results in a content of 0.0002% GBL in the final foodstuff.

GBL Uses:
GBL is an important organic synthesis intermediate which can be used to synthesize indole butyric acid, butyric acid, succinic acid, α-pyrrolidone, N-methylpyrrolidone, vinyl pyrrolidone, acetyl-γ-butyrolactone, cyclopropylamine, ciprofloxacin, vitamin B1, chlorophyll and so on;
- It is a non-toxic high boiling point solvent with high solubility and safe and convenient usage and management;
- It is used as an extractant for butadiene, aromatic, advanced grease petroleum processing;
- It is used as an acrylonitrile fiber spinning solvent in the chemical fiber industry.
- It is a thinner and curing agent commonly used in wool, nylon, acrylonitrile and other fiber dyeing auxiliaries and other chemical industries.