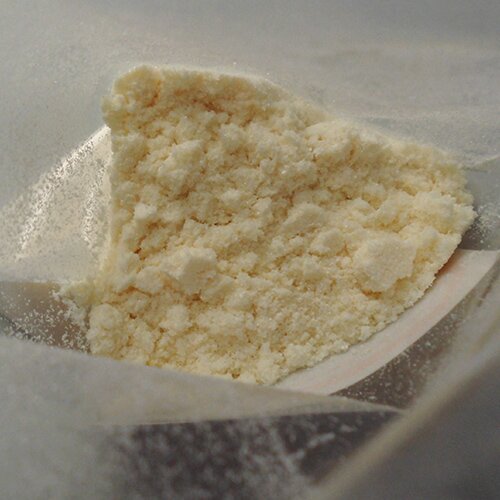 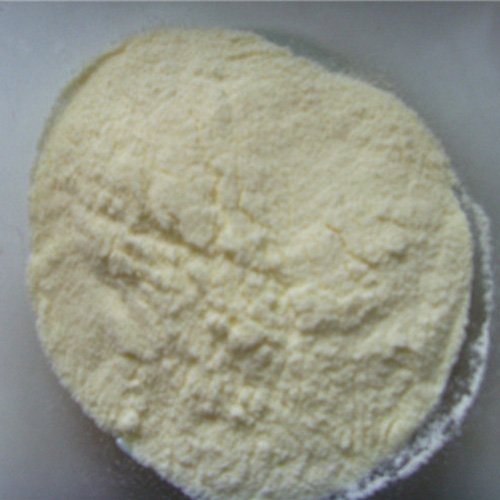 Trenbolone is considered as one the strongest products in its sphere of action, which can bring multiple benefits. Its story starts in the end of 1960's and had different names. Over the years, its formula was changed many times and each time, the changes brought great dividends. Some athletes call it aruler or a king in the world of similar preparations.

Trenbolone steroid is a modified version of a hormone known as Nandrolone. This improved version can ehancethe binding affinity for many a time and inhibit from aromatizing. It hugely maintains the synthesis of protein, promote a better anabolism and provide a tremendous possibility to recover within record times. Amongst other traits of this product are the increase of red blood cells and the nutrient effectuality.

The main difference between the two subjects is actually esters. Tren E is featured by relatively less esters and peaks slowly, leaving the system slowly. On the other hand, Tren A has more esters, peaks comparatively faster and also leaves the system faster.

Trenbolone acetate is considered better in terms of maintaining stable blood levels. Athletes tend to prefer Tren A when they want to gain strength and muscle mass when following a certain dieting regimen. The human body furthermore, finds it much simpler to absorb higher percentages of milligrams if injected with trenbolone acetate rather than when injected with the enanthate form.
The acetate form is well-known to promote cutting while the enanthate one is used in adding muscle size. If you’re a beginner to this world of anabolic compounds, it’d be far wiser to opt for Tren A than the other one since it’ll get out of your system conveniently quickly.

The enanthate form of Tren is however, rarely associated with insomnia, night sweats and over-aggression, thus allowing you to reap the optimum benefits of steroids. It is less likely to cause the dreaded Tren Cough. Tren E involves less pinning, although its use will demand patience given that results can take more time.
The average recommended dose of Tren A is 50 mg- 150 mg each day for men. It isn’t normally recommended for women and girls. On the other hand, the recommended dose of Tren E is 300 mg- 600 mg each week for men. It isn’t recommended for women or girls at all. This will hold even more true if as a woman, you’re lactating or pregnant.

Trenbolone Acetate
It’s also known as Finaject, Finaplix and Finajet. This is a 19-nor steroid, derived from Nandrolone- a compound. It’s characterized by strong androgenic properties without any estrogenic activity. This steroid has a binding affinity for androgen receptor that’s 5 times the testosterone. It requires frequent administration due to its short life. The acetate form is globally admired by elite athletes.
Trenbolone Enanthate
Unlike testosterone-based steroids, Tren E doesn’t result to developing feminine sexual characteristics in men. It has the ability to stimulate protein synthesis gains which prove useful in formation of new tissue. In turn, this promotes muscle growth or hypertrophy.

Trenbolone enanthate is commonly used by those into MMA, cycling and boxing as it mainly helps with speed and strength. It can demonstrate unmatched efficacy in reduction of body fat levels since it bears a strong cortisol-reducing effect, besides the ability of binding to the glucocorticoid receptor.
Trenbolone, in general, is highly regarded all round the world due it’s amazing results, especially due to its anti-catabolic properties in addition to its ability to inhibit cortisol and other catabolic hormones in the human body.

There’re lots of similarities between Tren A and Tren E, but there’re also various key differences as explained above. These are just some of the major factors you’ll take into consideration when determining which among them would suit you better.

Trenbolone Acetate is the most popular form of the trenbolone, which has the smallest period. Ether is stored in fat depots, the active ingredient in the blood is gradually cleaved. The short period of dilapidated determines the high frequency of injections that can be uncomfortable for beginners. The average dosage of acetate ranges from 50 to 100 milligrams a day.Trenbolone Acetate is famous for being one of the strongest anabolic steroids in the world. It is especially effective in the cases of performance enhancement. It steps out of crowd due to various capabilities it provides. In addition, this steroid is a subject of multiple myths. This article will dispel all the myths and will introduce you the true qualities of this product.