SR9009: A Drug That Might Cause A Major Breakthrough in Fitness. The drug was developed by Professor Thomas Burris who found that it was capable of reducing obesity in animal models, particularly mice. SR9009 which is an easy to dose oral compound can increase the level of metabolic activity in skeletal muscle of mice. The treated mice became lean, developed larger muscles and had a 50% increase in running abilities which imitates the effects of aerobic exercise.

SR9009 is one of a pair of compounds developed at TSRI by Burris and his team. The drug binds to Rev-erbα, a natural protein in the body that influences lipid and glucose metabolism in the liver, inflammatory responses, and fat-storing cells. By binding to Rev-erbα, SR9009 can kickstart metabolism with another pleasant side-effect: increased muscle strength.

Now, after modulating Rev-erbα's activity with drugs, studies have shown its direct effect on skeletal muscles. With such strong results, Burris and his team are pursuing funding for a biotechnology company that would focus primarily on the development of SR9009 and other similar compounds for safe use in humans 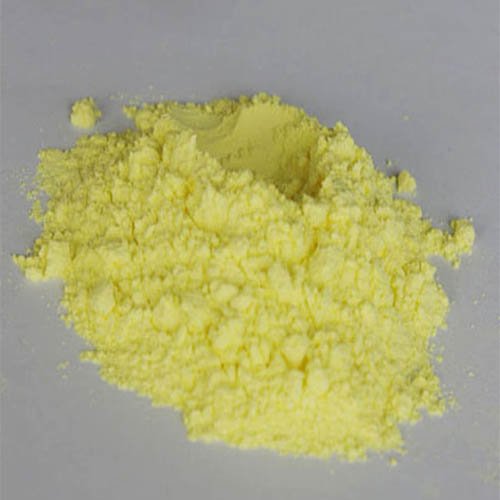 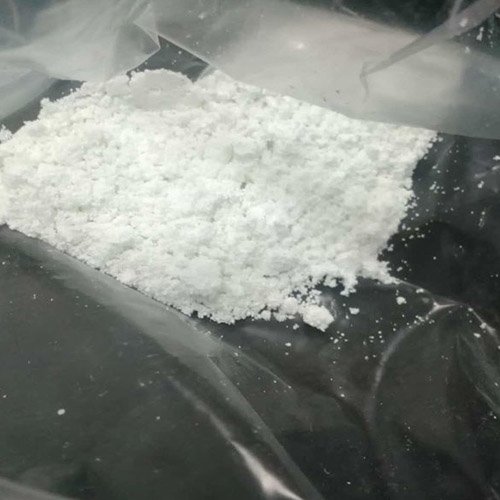