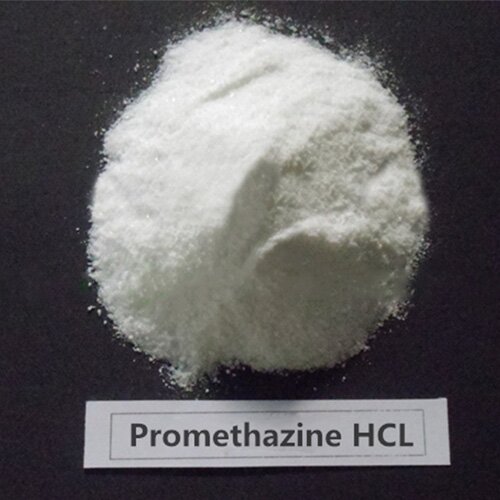 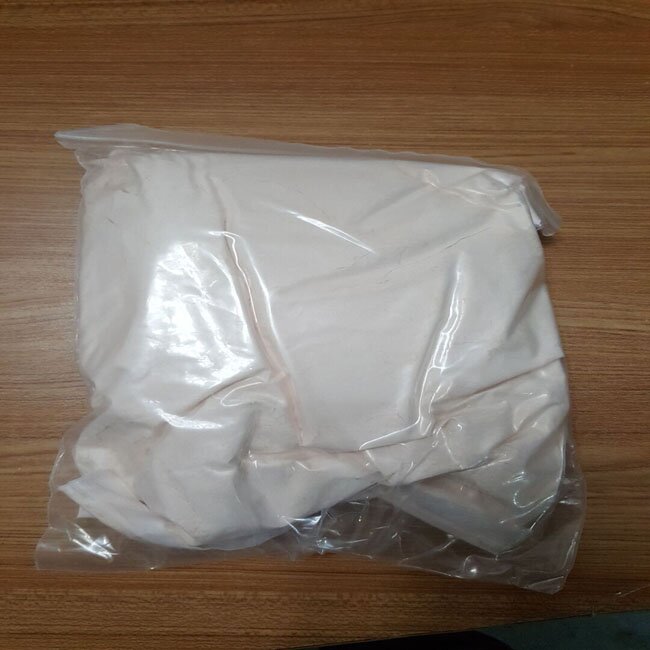 Promethazine is a neuroleptic medication and first-generation antihistamine of the phenothiazine family. The drug has strong sedative and weak antipsychotic effects. It also reduces motion sickness and has antiemetic (via its action on the dopamine receptor D2) and anticholinergic properties.

How promethazine works ?
Promethazine hcl belongs to two classes of drugs called antihistamines and antiemetics. A class of drugs is a group of medications that work in a similar way. These drugs are often used to treat similar conditions.

Promethazine hcl works by preventing the release of a substance called histamine from certain cells in your body. Histamine is normally released when you’re exposed to things you’re allergic to, such as pollen, dander, mold, or chemicals.  By preventing the release of histamine, this drug causes sleepiness and helps with pain control. This is because histamine helps regulate wakefulness and helps to keep you alert and your senses heightened.
Promethazine also works to reduce stimulation of the part of your brain that sends signals to make you vomit.