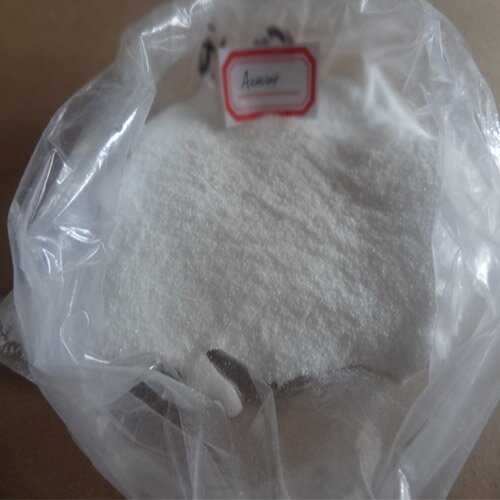 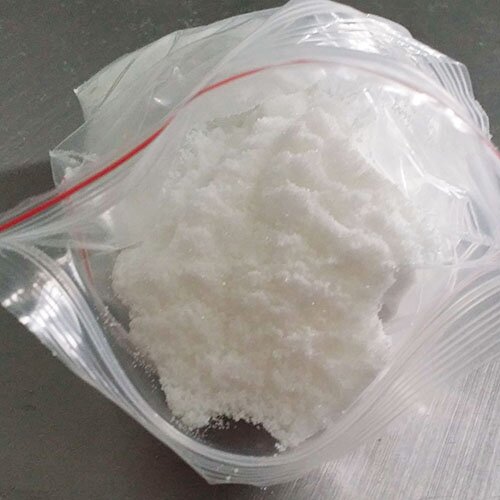 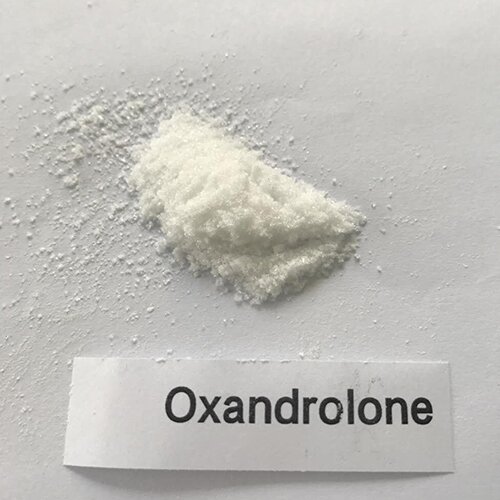 Anavar (Oxandrolone) is a very famous anabolic steroid and you will hardly find a professional athlete who had not heard about this product. It took the leading positions from the very beginning of its existence. It was invented in the year 1964 by an enterprise Sear Laboratories. This product allows obtaining great results in the gym.

Anavar (Oxandrolone) is a very popular anabolic androgenic steroid and is considered to be one of the friendliest in terms of side effects. This is one of the few anabolic steroids that carry with it a high rate of success among women, so much so it’s often referred to as “The Girl Steroid.” But this is a title that’s a bit misleading as it is highly effective in men, it just happens to be one of the few women can use without major issues. Oxandrolone is also one of the most underappreciated anabolic steroids because of its mild nature, but the lack of appreciation some steroid users hold is due to a either ridiculous expectations or simply a purchase of a poor product.

Oxandrolone is one of the most commonly counterfeited steroids to have ever existed.
Oxandrolone is an orally ingested anabolic steroid that is normally prescribed in the 5-10mg per day range with prescribed doses rarely surpassing 20mg per day. Use will normally last 2-4 weeks followed by a short break and repeating the cycle until the issue is resolved. Use of this nature may in some cases last indefinitely.

For the male anabolic steroid user, 20-30mg per day although a low dose will produce an anabolic bump. However, 40-50mg per day is far more common and effective. Some men will use as much as 80-100mg per day, but keep in mind this does increase the chance of side effects.

Female Oxandrolone users will normally dose the steroid at 5-10mg per day. It’s not common for a woman to need more than 10mg per day, but if more is needed it can be increased by 5mg. Doses that surpass 20mg per day will almost assure some level of virilization. 6-8 weeks of use is standard with both men and women.