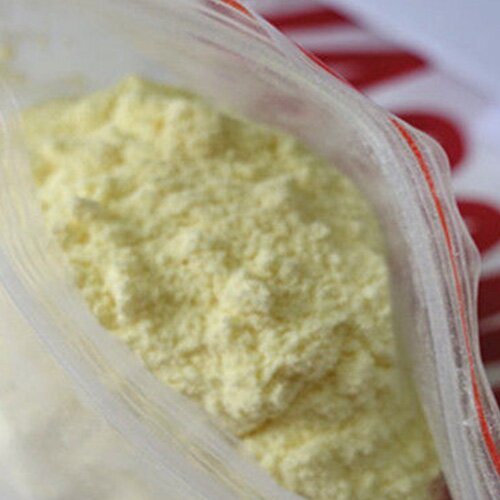 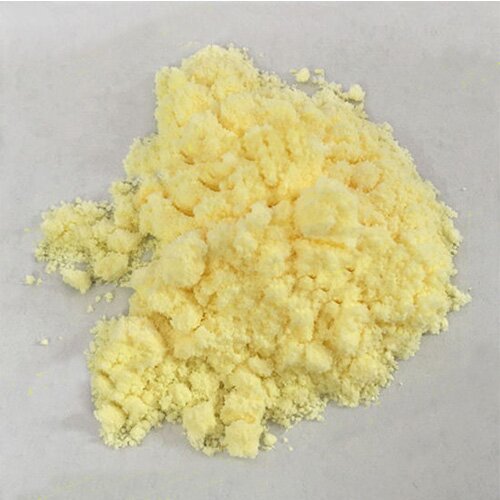 Methyl Trenbolone
Methyltrienolone (Methyl Trenbolone, MT, Tren Tabs, Metribolone, R1881) is a very potent, non-aromatizing androgen.(1) Methyltrienolone binds so strongly to the AR (androgen receptor) that it has been used as a photoaffinity label for the androgen receptor.(2) In other words, this stuff binds onto the AR so strongly that it is pretty much the benchmark in studies on other androgens to measure how strongly they bind to the AR. If you've read the profile on Trenbolone acetate (TA), you'll note that it said TA is the most potent injectable weapon in our arsenal with regards to ability to bind to the Androgen Receptor. That's still true, because methyltrienolone is not injectable. It is simply the oral version of TA, which means it is Trenbolone which has undergone modification to become orally active, via the addition of a 17-alpha-methyl group.

Methyltrienolone would probably be best used as part of a cutting cycle, stacked with some injectables (testosterone, etc...), but absolutely no other orals. Methyl Trenbolone is just too hepatotoxic.(10) Methyl Tren was originally developed by Roussell-UCLAF during the 1960s, then explored further by Negma, the French company who brought Parabolan (trenbolone hexahydrobenzylcarbonate) to the market (and then discontinued it). Methyl Tren was never pushed for approval as a commercially released drug, since the original studies showed it to be highly toxic.

Methyltrienolone is a 19Nor compound (as is Trenbolone), thus it will effect your sexual drive and performance in a similar way as both Trenbolone and Nandrolone. Temporary Impotence and/or a lack of libido is very possible (aka Tren-Dick or Deca Dick)(8). Another problem with MT is that it is a progestin, and binds shockingly well to the progesterone receptor also (PgR) (3). As we know, progestins amplify estrogenic effects of Aromatizing drugs. Although MT doesnt aromatize, you will still need to worry about its ability to cause side-effects by amplifying the estrogenic issues caused by the other compounds you may be taking.

Dosages of Methyltrienolone should be kept very low, to around 500-750mcgs/day, for not much longer than 3-4 weeks. Some very advanced users have used Methyl Trenbolone (Tren Tabs) at up to 1 to 1.5mg/day, also for very short periods of not longer than 3-4 weeks. There are claims that a 500-750mcg dose is relatively safe, and roughly as effective as 150-225mgs of Trenbolone acetate.

For women, a possible side effect of Methyl Tren is Virilization (development of male sexual characteristics), which is profound with this drug (9), so it should be entirely off limits for women to use. You will need to take a very good Cycle Support Stack with this compound, should you decide to try it. Bare minimum you should absolutely use TUDCA to prevent anabolic steroid induced cholestasis. You'll still need to get blood work done, avoid other orals, avoid drinking alcohol, or anything else which could tax your liver, and monitor your health closely. MethylTren is not a drug for novices! It is probably best utilized by bodybuilders who are pre-contest.