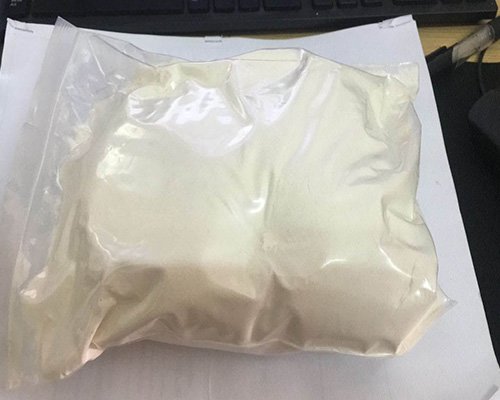 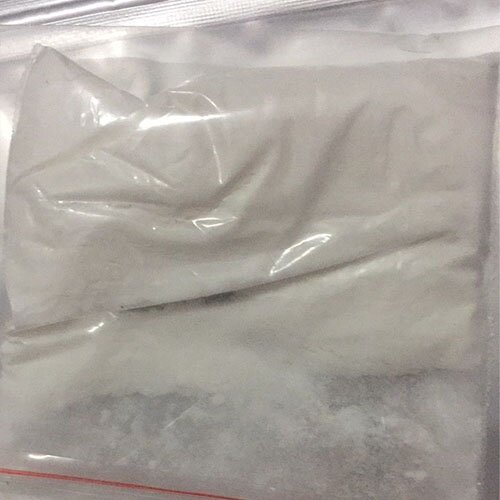 Storage: Kept in a cool, dry and ventilated place

Methylphenidate hydrochloride (Ritalin) is a schedule III drug in the United States commonly used as a psychostimulant for the treatment of attention-deficit hyperactivity disorder (ADHD). Upon ingestion, methylphenidateis predominantly stereoselectively deesterified to the inactivemetabolite ritalinic acid. Ethylphenidate is a minor metaboliteof methylphenidate formed readily in the presence of ethanol. This metabolite is believed to have appreciabledopamine transporter binding activity (i.e., through the uptake inhibition of impulse released dopamine), which would underlie potential central nervous system stimulant effects.Ethylphenidate was reportedly detected in two overdose victims who had ingested large quantities of methylphenidate with evidence of ethanol consumption. This product is intended only for use as an internal standard for methylphenidate quantitation from biological samples or for biological or pharmacokinetic research studies.