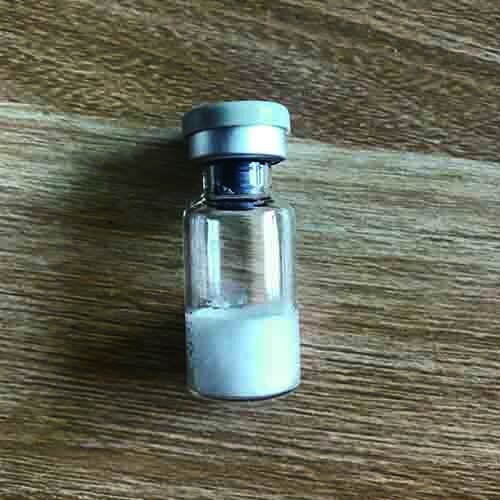 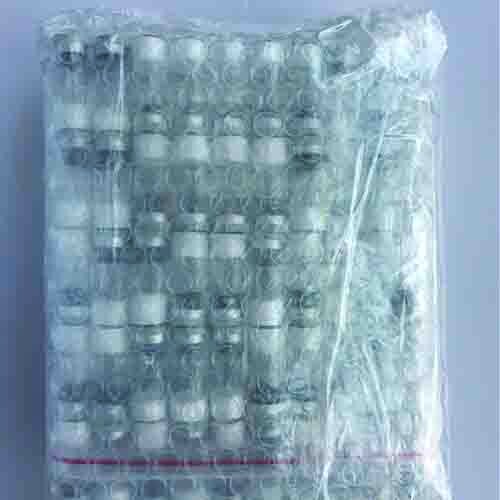 Melanotan II (CAS NO.121062-08-6) was first synthesized at the University of Arizona. Researchers decided to find a more potent and stable alternative, one that would be more practical to defenses against skin cancer
The researchers headed by Victor Hruby, found a peptide, [Nle4, D-Phe7]-α-MSH, that was approximately 1,000 times more potent than natural α-MSH after synthesizing and screening hundreds of molecules. They dubbed this new peptide, "Melanotan" (later Melanotan I, now known as afamelanotide). They subsequently developed another analog, Ac-Nle-cyclo[Asp-His-D-Phe-Arg-Trp-Lys]-NH2), which they named "Melanotan ⅡAcetate". Since their discovery, numerous studies dating back to the mid-1980s have found no obvious toxic effects of the Melanotan peptides. The scientists hoped to use Melanotan peptides to combat melanoma by stimulating the body's natural tanning mechanism to create a tan without first needing exposure to harmful levels of UV radiation. This in turn, they hypothesized, could reduce the potential for skin damage that can eventually lead to skin cancer. 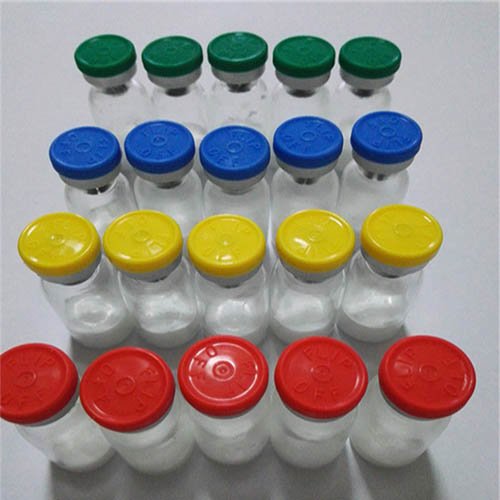 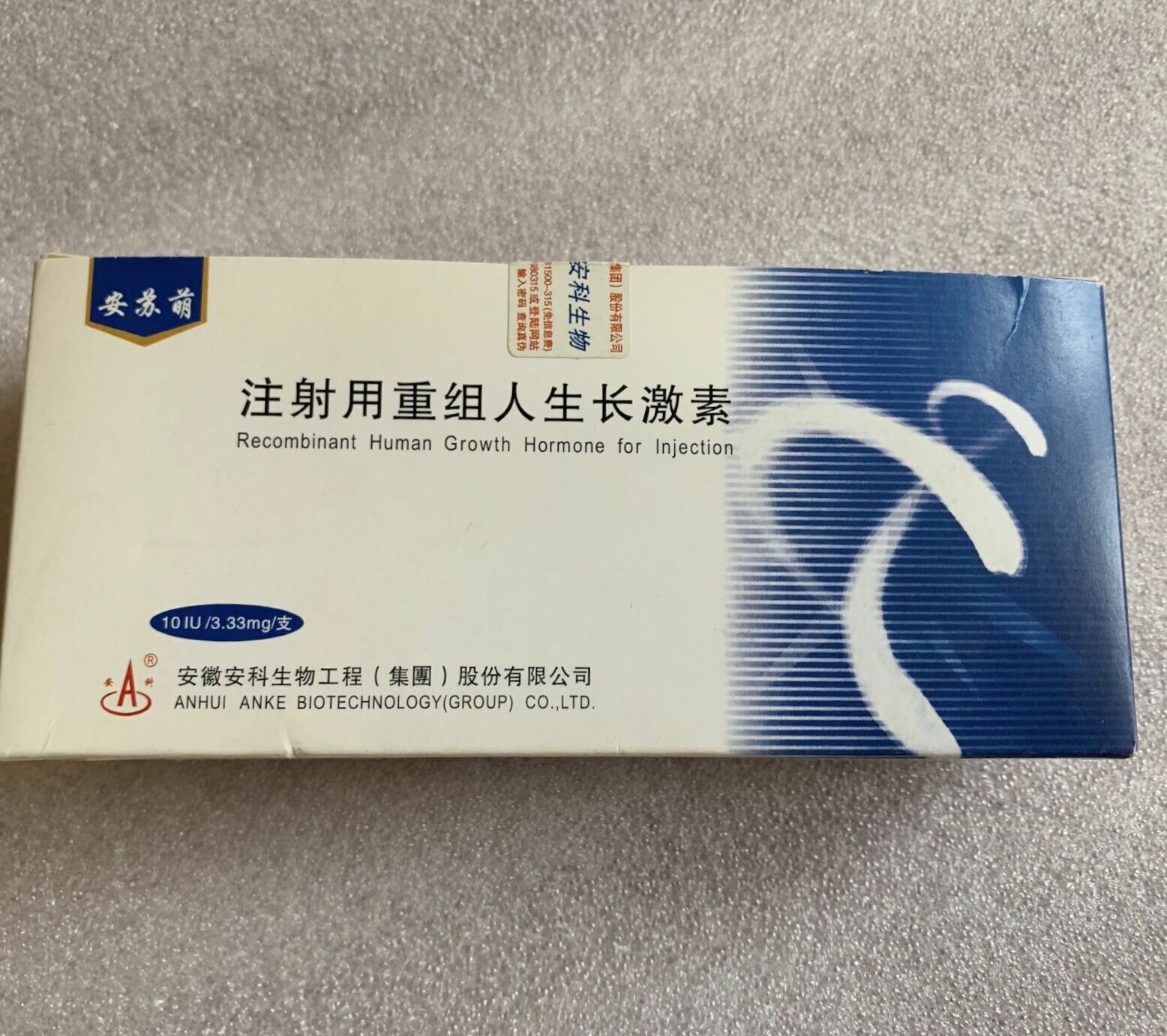